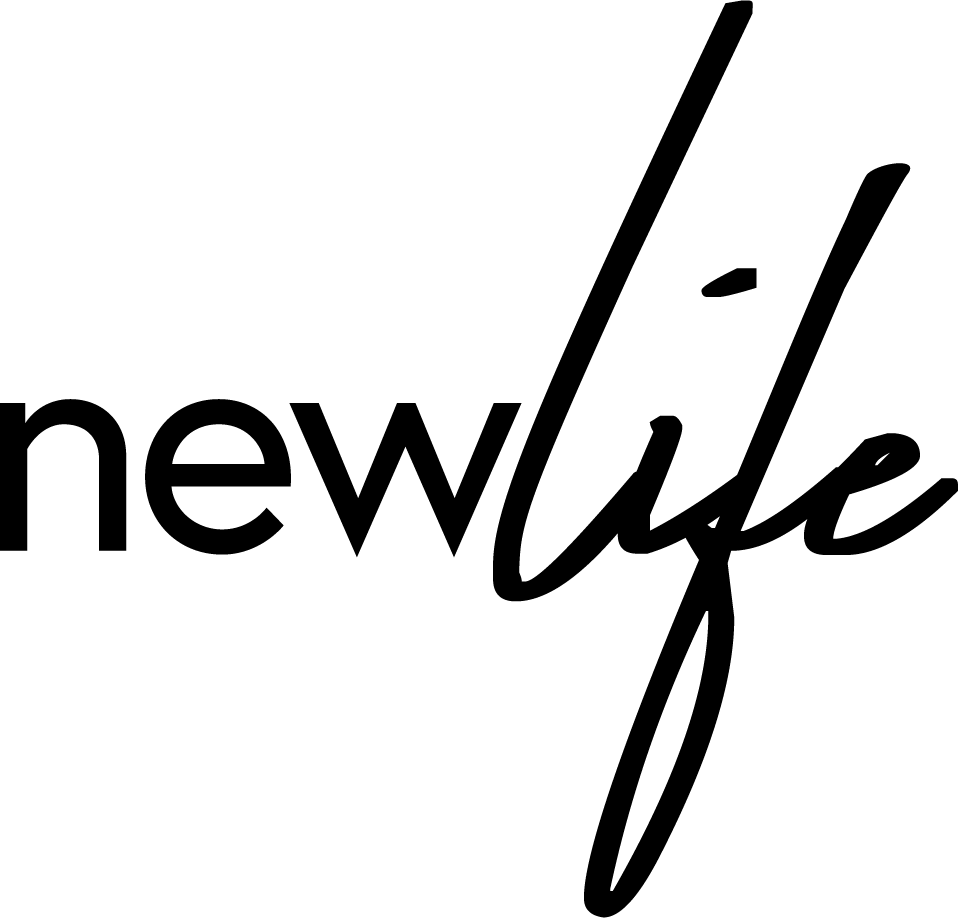 This is a question that I often pondered even as a young child. Having instability in my home life at a young age, I had a difficult time establishing a foundation in my identity, which led to a lot of fear, insecurity and heartache. My identity shifted based on highlights of each season of my life.

At first, my identity was as a child of my parents and a sister, then it was being a teenager. Later, it became a student in college, then a working professional and finally a wife and mother. At some low points of my life, my identity was captured by the failures, illness and adversity. In the midst of the pain, my heart became hardened and bitter. Even though I did not yet know the Lord, I found myself crying out to Him in my rage when I was alone. Papa God heard every one of my cries and did not hold my anger against me. 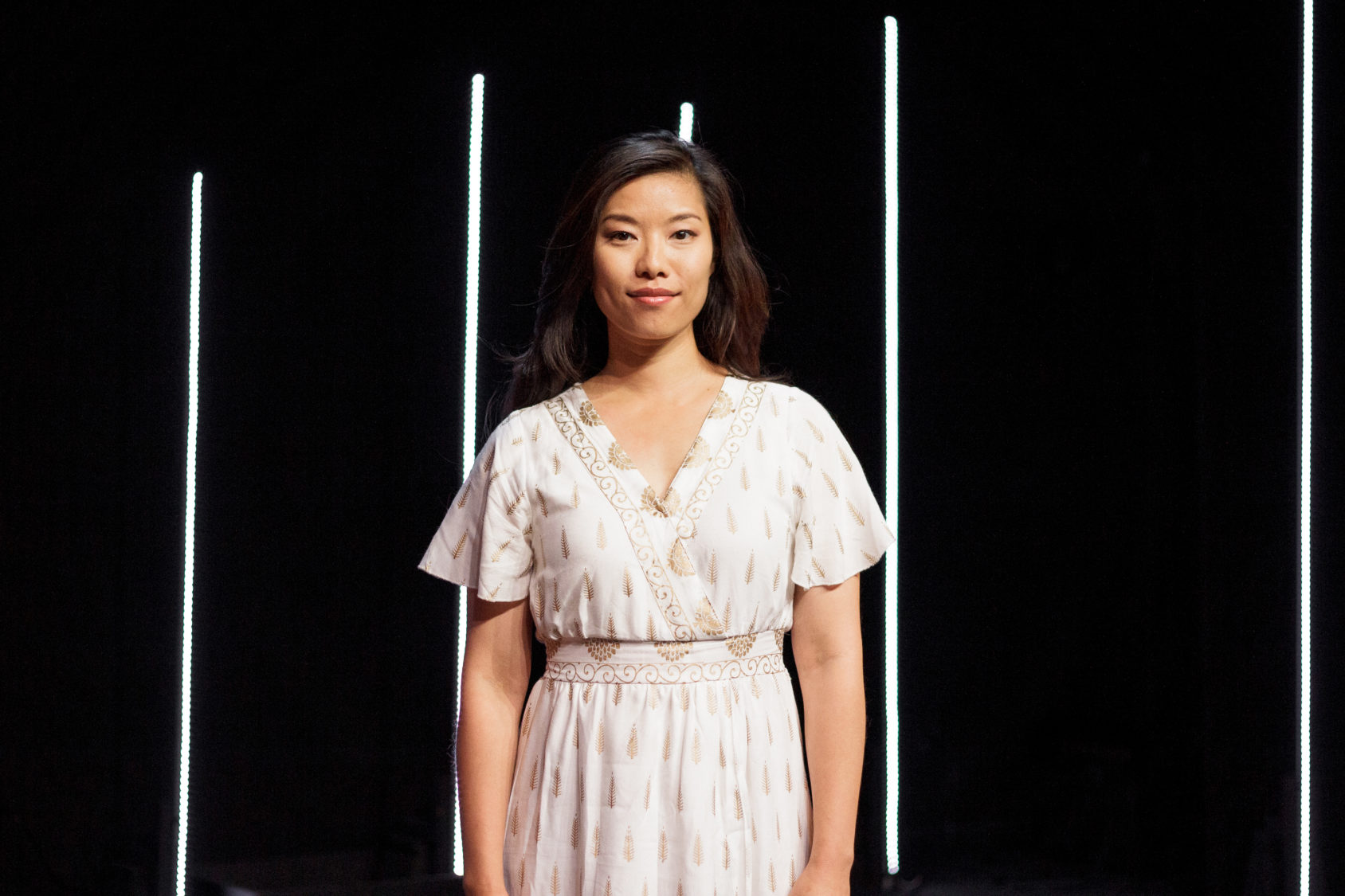 On March 8th, 2009, I came to know Jesus and accepted Him as my Lord and Savior. Yet as a young Christian, I kept the same old habits of "obtaining" an identity. Mostly it was based on my works, what ministries I served on and leadership roles I took. I went after my time with God, yet I couldn't get a full grasp of my true identity.

In God's kindness, He led me to Newlife, where I enrolled in Discipleship Essentials. Here, He began to peel off every layer of the false identity I've obtained for nearly 40 years.

It was a challenging process and one of the most rewarding experiences of my life. Discipleship Essentials sharpened my view of God the Father and restored my true identity in Christ. The belief system of needing to earn my love from God was revealed and abolished. God loves me because I am His child. I am not defined by failures, illness, and fear. I am totally forgiven. The responsibilities and roles I have no longer shape my identity, but they became motivators for me to operate in my true identity in Christ.

God revealed the core of my spirit man and poured into every crevice of my heart so that I could understand the missing links. All the sweet discoveries of this journey have renewed my faith and prepared me to fully receive His healing in a posture of surrendering.

"I am not defined by failures, illness, and fear. I am totally forgiven."

For future Discipleship Essentials students, "I pray that out of his glorious riches he may strengthen you with power through his Spirit in your inner being." (Eph. 3:16)

Sign up now
We use cookies to provide the best possible experience for you. By closing this banner or continuing to use our site, you acknowledge that you accept our Privacy Policy for our Website.
Get In Touch
Need to get in touch with the Newlife team? Use the form below.